Letter From Our CEO 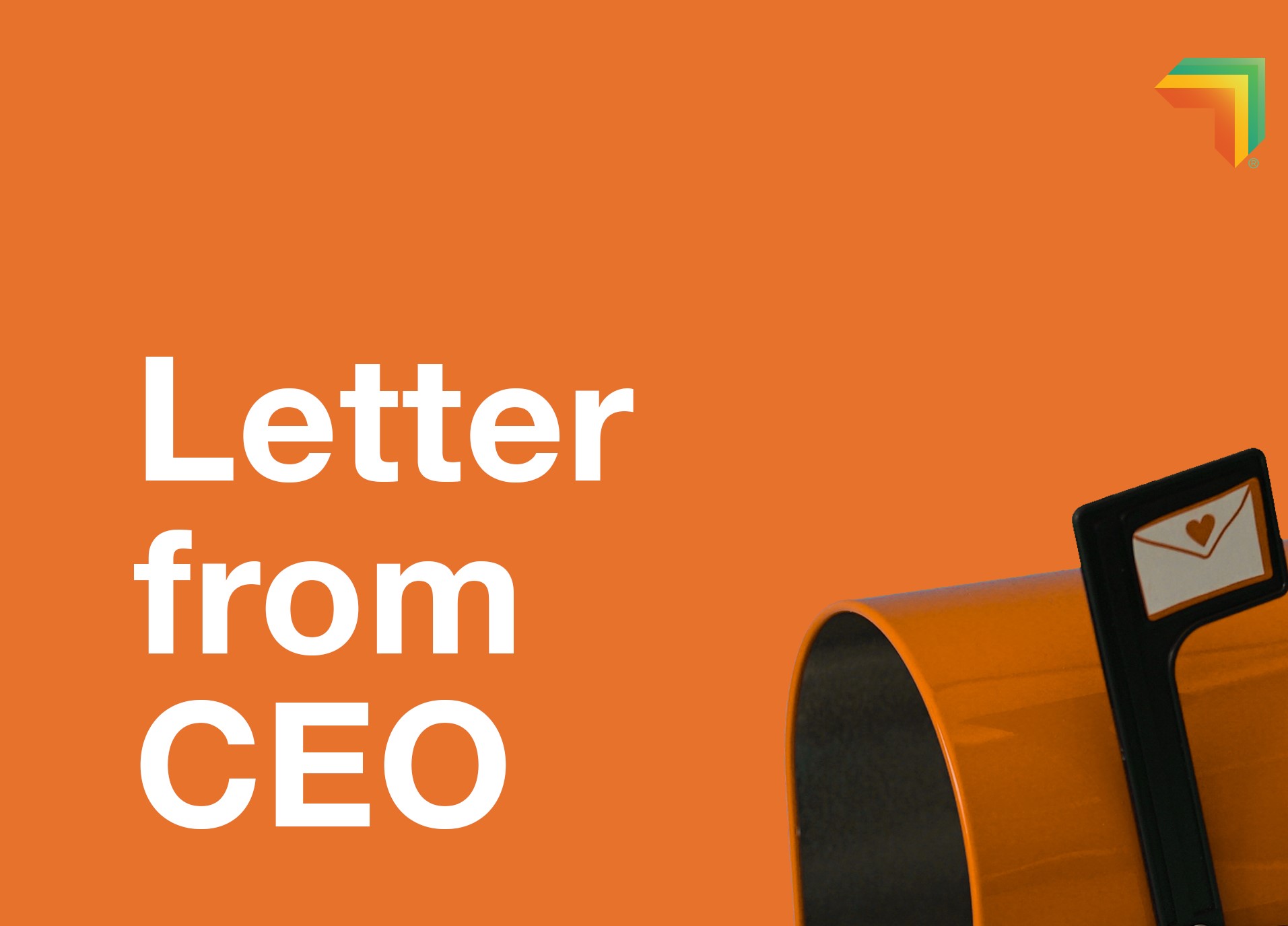 February has always been a month full of meaning for me. It is the month in which, after 6 years of trying, our children were born. I remember all the plans, hopes and dreams that my wife and I prepared for this month during that particular year. Ironically though, on the day that my children were born, it was also the same day I had to resign from my company. For me, I consider it to be “crazy times” as I had the twins born and also unemployed. It was a period in my life where I felt internally fluctuated between my logic and my heart.

This year too, February has been memorable and also manages to bring new hopes. The arrived of the vaccines that we have already been waiting for, the new US President who is the economic reference of many countries in the world has been inaugurated, and we could see improvements in the economic sector are beginning to rise. February is looking beautiful compared to February last year.

But this week, things got mixed up, starting with the sad news that I received from a good friend of mine in a WhatsApp message saying that he had been impacted by company downsizing. Then I received exciting news later that night from my wife that she is now pregnant again! How something like this is not normal for us realizing the challenge it was before to have a child and now it just “normally” happened, and then ending it off with another friend who is trapped in the vortex of a previous corporate corruption case.

So what have I learned so far about life? Life is so unpredictable, how it can redefine your life plan but in a nick of time, it can also suddenly get you back on your feet. Life is not about surrendering on what to come but it is about acceptance and not giving up. It is similar to the condition of the Indonesian capital market. January 2021 has been awaited and expected to give a sparkle of hope, but instead became one of the worst-performing Januarys in the last 5 years. But before grieving about it, the market picked up in February, giving us all hope and optimistic feelings towards the future.

In spite of this constant rapid fluctuate changes, Raiz is here to stay and remain its purpose to not only act as a Mutual Fund Selling Agent but to also be present as a friend, we are here through the good times and the bad times. We want to be on a life journey together with all of our customer redefining their initial investment objectives. Then together we will assemble the puzzles and get you back into a complete picture of a stable financial life.

“Man Jadda Wajada” (He/she who strives and persists will find success) is my daily mantra. Let’s realign our goals together, wake up from our dreams and never give up. Let’s look forward to a brighter future with effort and prayers.